The Warsaw Circle of Psychoanalysis

The Warsaw Circle of Psychoanalysis

of the New Lacanian School

The Warsaw Circle is organized according to the structure of the School whose idea Jacques Lacan drew from the Greek schole, “school”. In this sense, school is a place of learning, a certain way of life, and not only a place where you gain a range of knowledge or specific techniques.  School is a place of working in the field of psychoanalysis. For the psychoanalyst, the key issue is the question of ethics, because psychoanalysis justifies itself on an ethical basis. Building an ethical attitude requires the existence and functioning of the Psychoanalytic School. The basic principle of the School is that the psychoanalyst should engage in giving an account of his/her practice, its ethical principles and subjective ethical position that supports this practice.

The basic principle of the Circle is transference to work. The Circle is a place of work for everyone who is engaged in studying theory, in clinical work and in organisational work for psychoanalysis. This attitude towards work justifies membership in the Circle.

Bureau of the Warsaw Circle 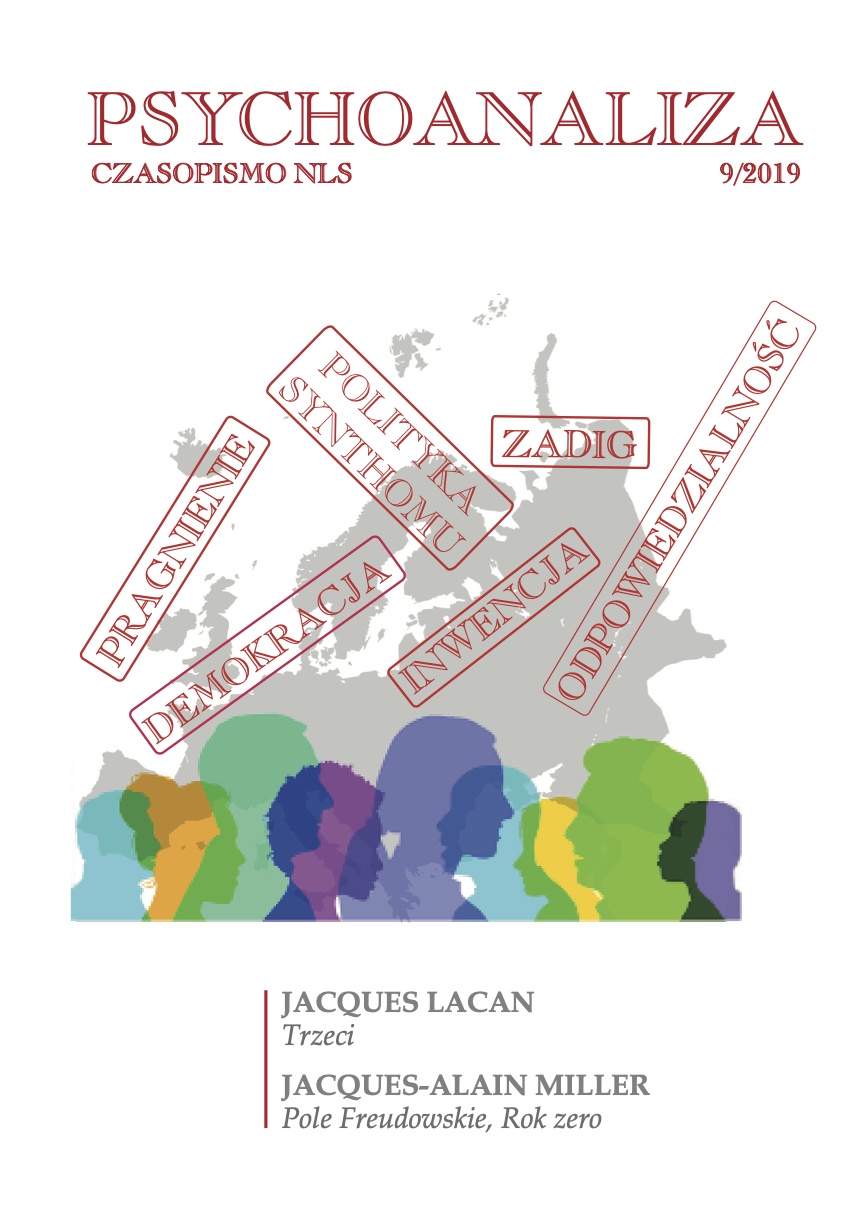 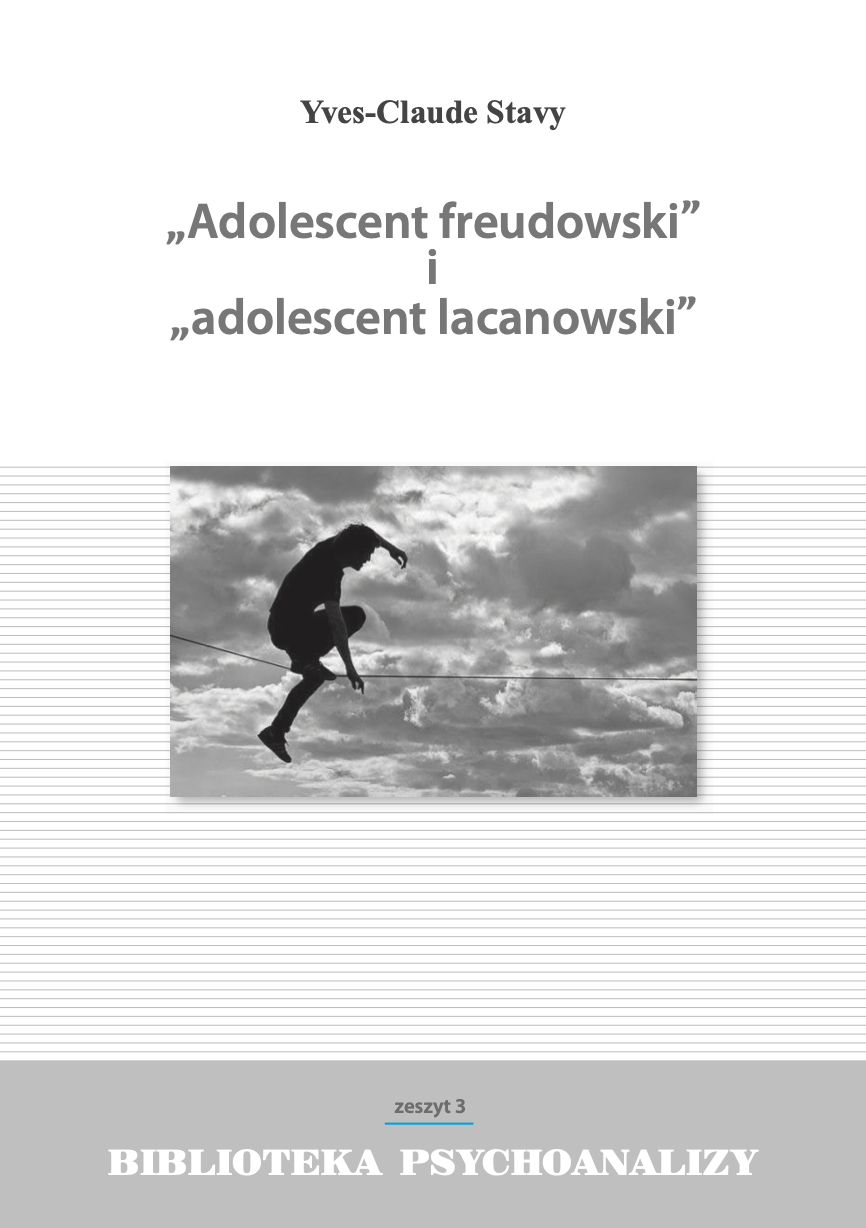 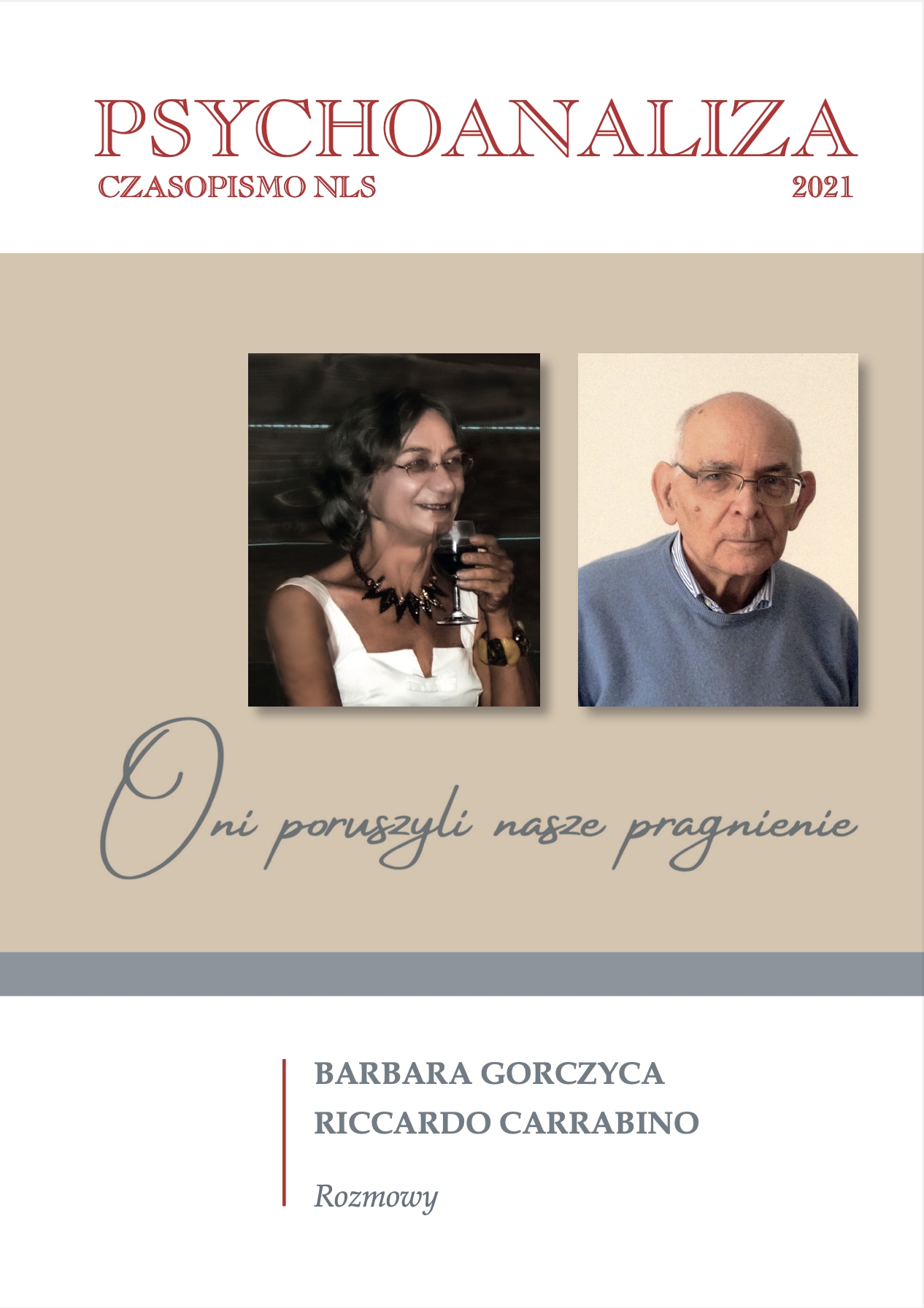 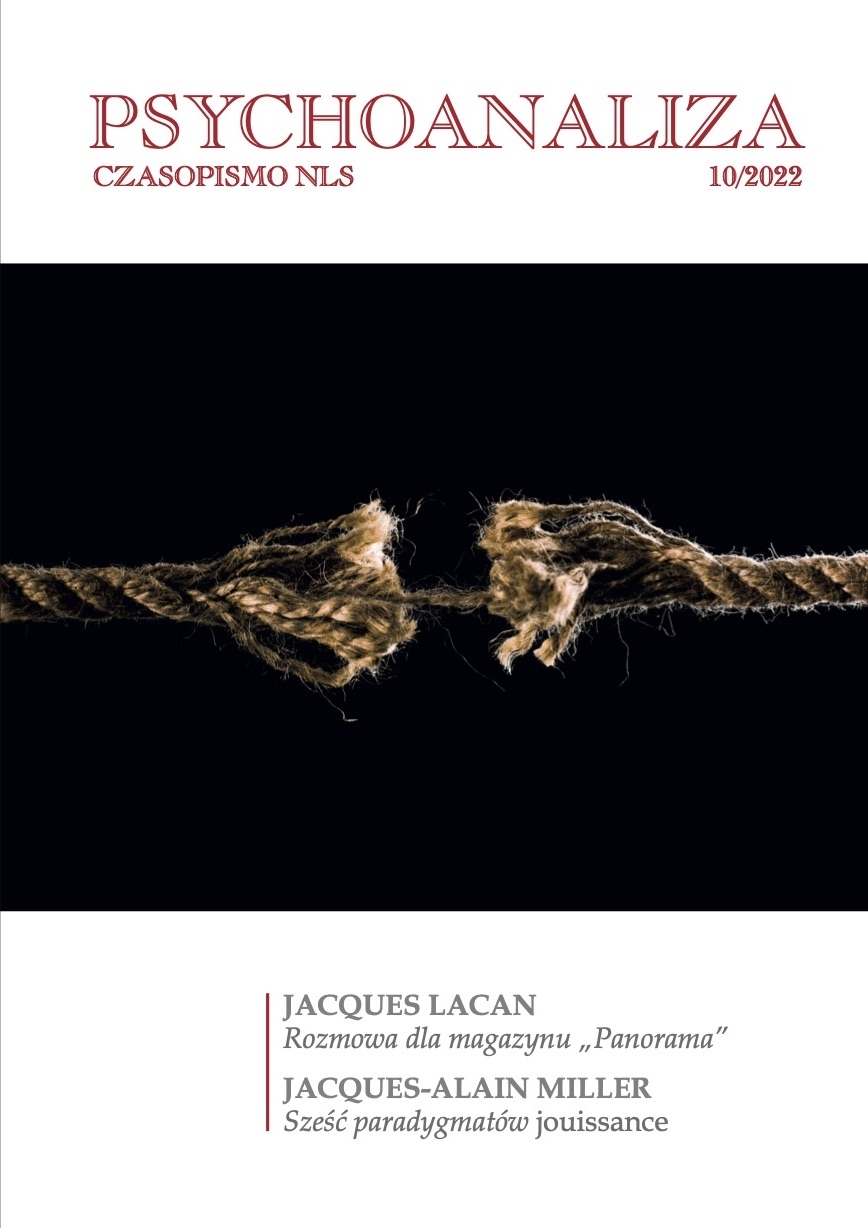